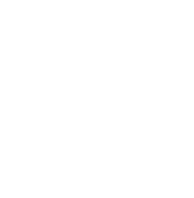 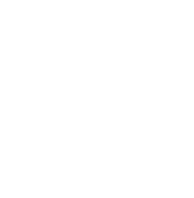 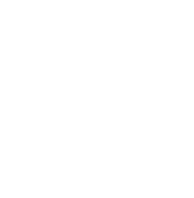 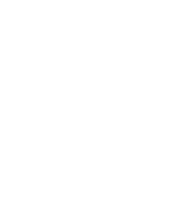 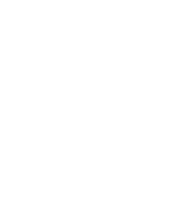 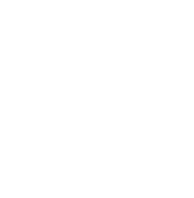 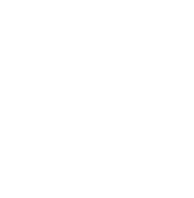 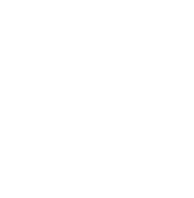 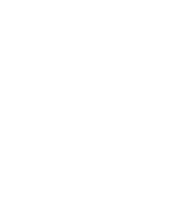 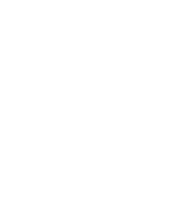 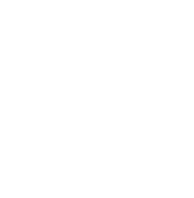 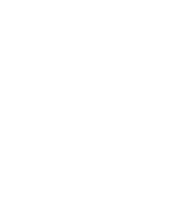 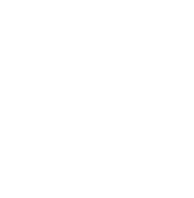 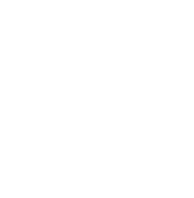 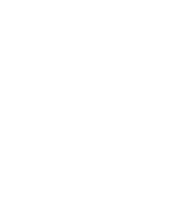 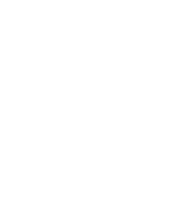 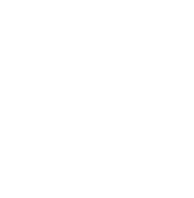 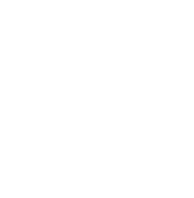 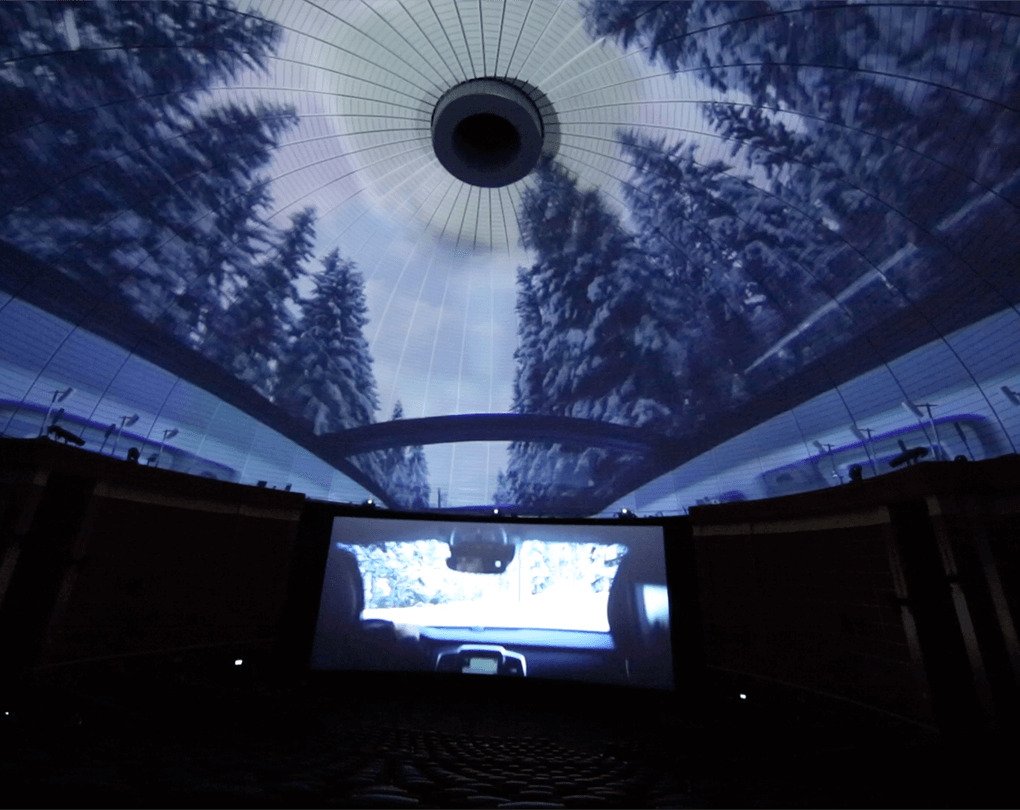 The Colosseum Cinema in Oslo, distinguished by its large spherical dome, has the largest screening surface in the world. Ahead of the premiere of Tomb Raider, early 2018 (in which Lara Croft saves the world driving an XC40), we worked together with Volvo Cars, Norway, to produce the world's largest cinema ad.

The 60-second film focused on Volvos’ bold new vision that no one should be critically injured or die in a new Volvo by 2020 and was shown before all movies throughout 2018. Being first to utilise the full width of the dome for its commercial, the project won the Big Screen Awards for best use of media. 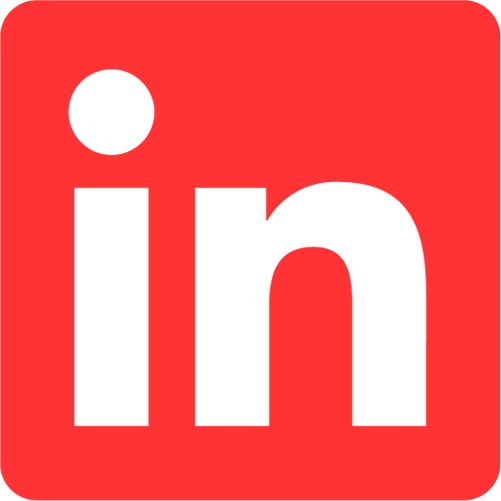 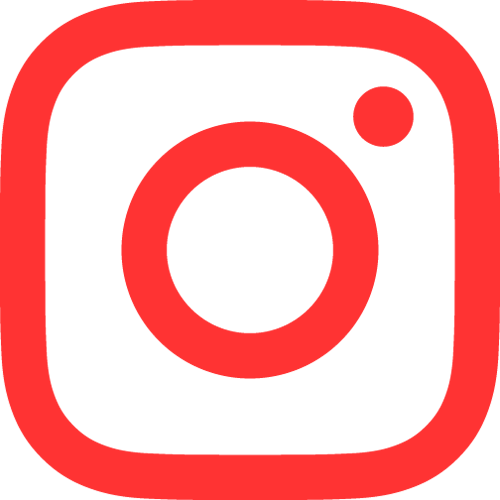 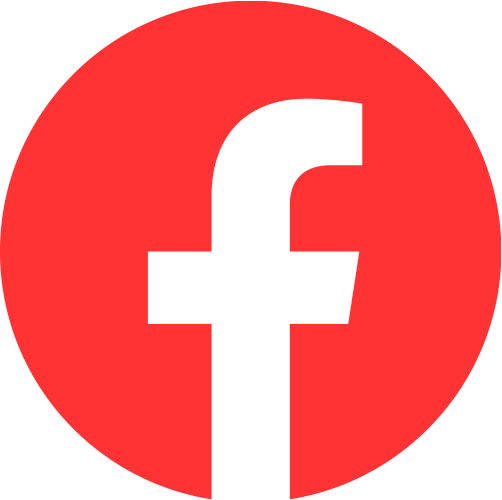